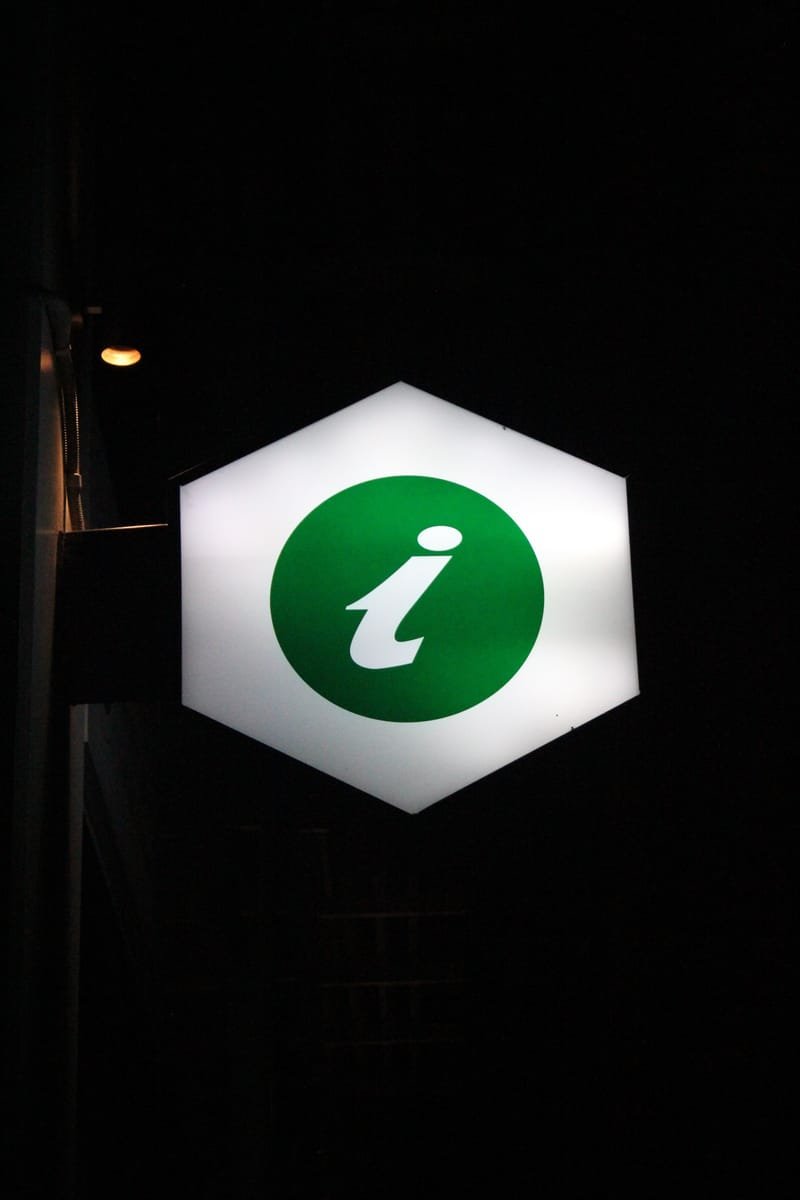 Launched in Augst 2018, Bitball aims to become a cryptocurrency that is accepted as a mode of payment in real-life scenarios with multiple utilities. Bitball’s mission is to build an ecosystem to bridge the gap between digital currencies, exchanges, and customers. It started with an online Barter platform for goods & services which facilitates cross-border transactions with a user-friendly interface for international participants based on cryptocurrency and fiat.

BitBall is intended to be used as a means for users on its upcoming Ebarter platform to sell or buy any products or services around the world at low cost. Since its launch, Bitball has developed multiple use cases:

The team aims to open a traditional cryptocurrency exchange and increasing merchant acceptance. Based in Australia, Bitball's mission is to serve as a long-term investment.

The BitBall Ecosystem, which launched in July 2018 consists of BitBall (BTB) and BitBall Treasure (BTRS).

BitBall Treasure (BTRS) describes itself as a treasure coin, a store of value faster than Bitcoin (a fork of Bitball) with more functionality as a Treasure with 1 million maximum supply. BTRS is the only digital currency that can be used to exchange treasure items on the Bitball merchandise Page.

BTRS has a maximum supply of 1 million, which will be released in small amounts on some occasions. BitBall Treasure will be used for VIP SALE items on its trading platform. Paying through BTRS will save users around 20% on transaction fees.

BNB was launched through an initial coin offering in 2017, 11 days before the Binance cryptocurrency exchange went online. It was originally issued as an ERC-20 token running on the Ethereum network, with a total supply capped at 200 million coins, and 100 million BNBs offered in the ICO. However, the ERC-20 BNB coins were swapped with BEP2 BNB on a 1:1 ratio in April 2019 with the launch of the Binance Chain mainnet, and are now no longer hosted on Ethereum.

An example of an automated market maker (AMM), Uniswap launched in November 2018, but has gained considerable popularity this year thanks to the DeFi phenomenon and associated surge in token trading.

Uniswap aims to keep token trading automated and completely open to anyone who holds tokens, while improving the efficiency of trading versus that on traditional exchanges.

In September 2020, Uniswap went a step further by creating and awarding its own governance token, UNI, to past users of the protocol. This added both profitability potential and the ability for users to shape its future — an attractive aspect of decentralized entities.

Yearn.finance is an aggregator service for decentralized finance (DeFi) investors, using automation to allow them to maximize profits from yield farming.

Its goal is to simplify the ever-expanding DeFi space for investors who are not technically minded or who wish to interact in a less committal manner than serious traders.

Chainlink (LINK) is a decentralized oracle network which aims to connect smart contracts with data from the real world. Chainlink was developed by Sergey Nazarov, with Steve Ellis as the other co-founder. It held an ICO in September 2017, raising $32 million, with a total supply of 1 billion LINK tokens. LINK, the cryptocurrency native to the Chainlink decentralized oracle network, is used to pay node operators. Since the Chainlink network has a reputation system, node providers that have a large amount of LINK can be rewarded with larger contracts, while a failure to deliver accurate information results in a deduction of tokens. Developers describe LINK as “an ERC20 token, with the additional ERC223 'transfer and call' functionality of transfer (address, uint256, bytes), allowing tokens to be received and processed by contracts within a single transaction.” Following the 2017 $32 million LINK ICO, 32 percent of LINK tokens were sent to node operators to incentivize the ecosystem and 30 percent stayed within Chainlink for development (35 percent were sold in the public token sale).